Sometime in July 2021, I came across a custom version of Windows 3.11 that uses only one floppy disk to run. It functions very similar to something like Hiren's Boot CD or a Linux live CD; it installs itself to a temporary RAM drive, which is erased when the computer shuts down, so that you don't have to format a partition and potentially lose data if you just want to try an OS out. In the case of Hiren's Boot CD, it's particularly useful for recovering data from a busted Windows install, or running diagnostic tests on potentially problematic computers, like I did in this article. However, the Windows 3.11 version of this technology gave me the idea to see if I could run it on hardware far beyond the ideal hardware for traditional Win3.x.

This experiment started on the same OptiPlex 210L that I linked the article to, but I didn't get very far. That computer has 1GB RAM, which is far too much for 3.11 to handle. After some testing in virtual machines, 256MB seemed to be the most it could reliably function on. So, quite some time later, I went to the basement to try it on a more suitable computer. 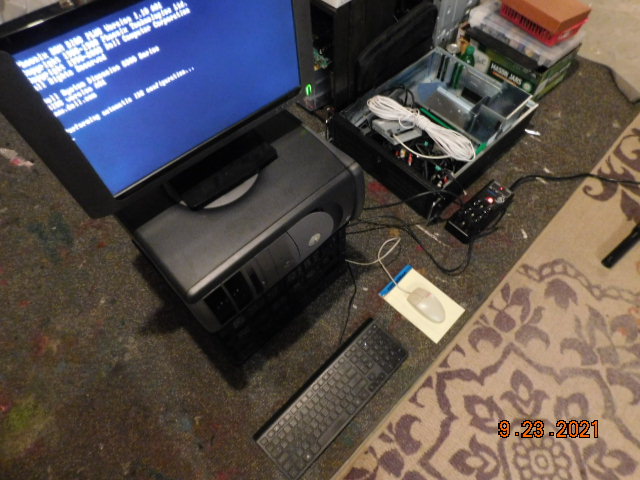 I created a very uncomfortable setup to use with the Dimension 8300, which I had downgraded to 256MB RAM from the previous 2GB. I could've done a similar RAM adjustment on the 210L, but I was scared I might accidentally break something, so I used a similar enough machine that I don't care too much about. No matter how many times I do it without issue, opening up computers for maintenance always makes me nervous. 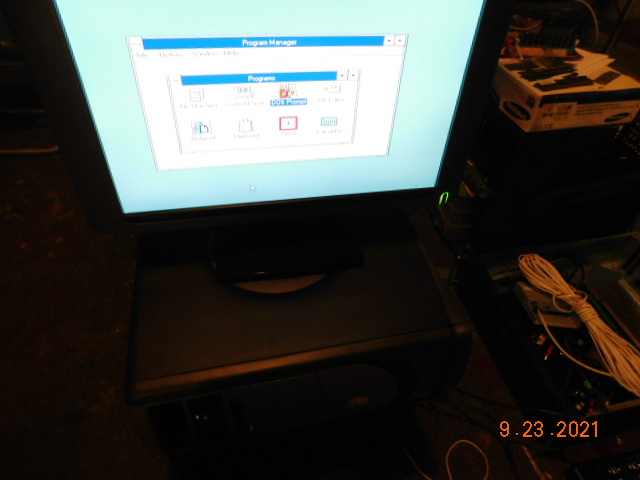 With no issues, 3.11 booted. I expected to run in to another issue and do some more research, but it functioned perfectly. 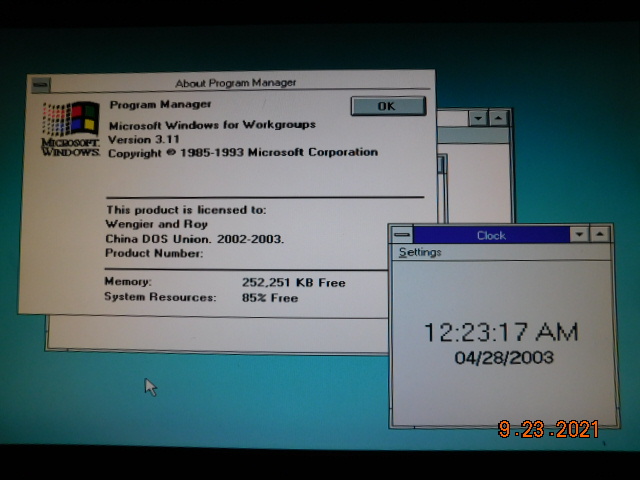 I've seen images of the regular version of 3.11 running on as much as a Core 2 Duo, but this is good enough for me. Weird to think about a P4 Northwood @ 2.6GHz running an OS that makes me think about a 486.

If you want to try this yourself, you can find the floppy image here.